“Jacob, Mimmi and the Talking Dogs”

Animated feature based on the novel “Maskačkas stasts” by Luize Pastore.

Synopsis:
Jacob lives in Riga with his father, an architect. As Jacob’s dad has to go on a business travel, Jacob has to spend holidays in the suburbs with his cousin Mimmi. Children do net get along very well. Lonely boy discovers that the dogs around his cousin’s home can speak. In the meantime, he learns that Mimmi tries to halt the construction of a modern office buildings in the area. Boy unites his cousin with a pack of dogs, whose boss also wants to recover his kidnapped sister from the building’s developer, and so begins the most exciting summer in Jacob’s life. 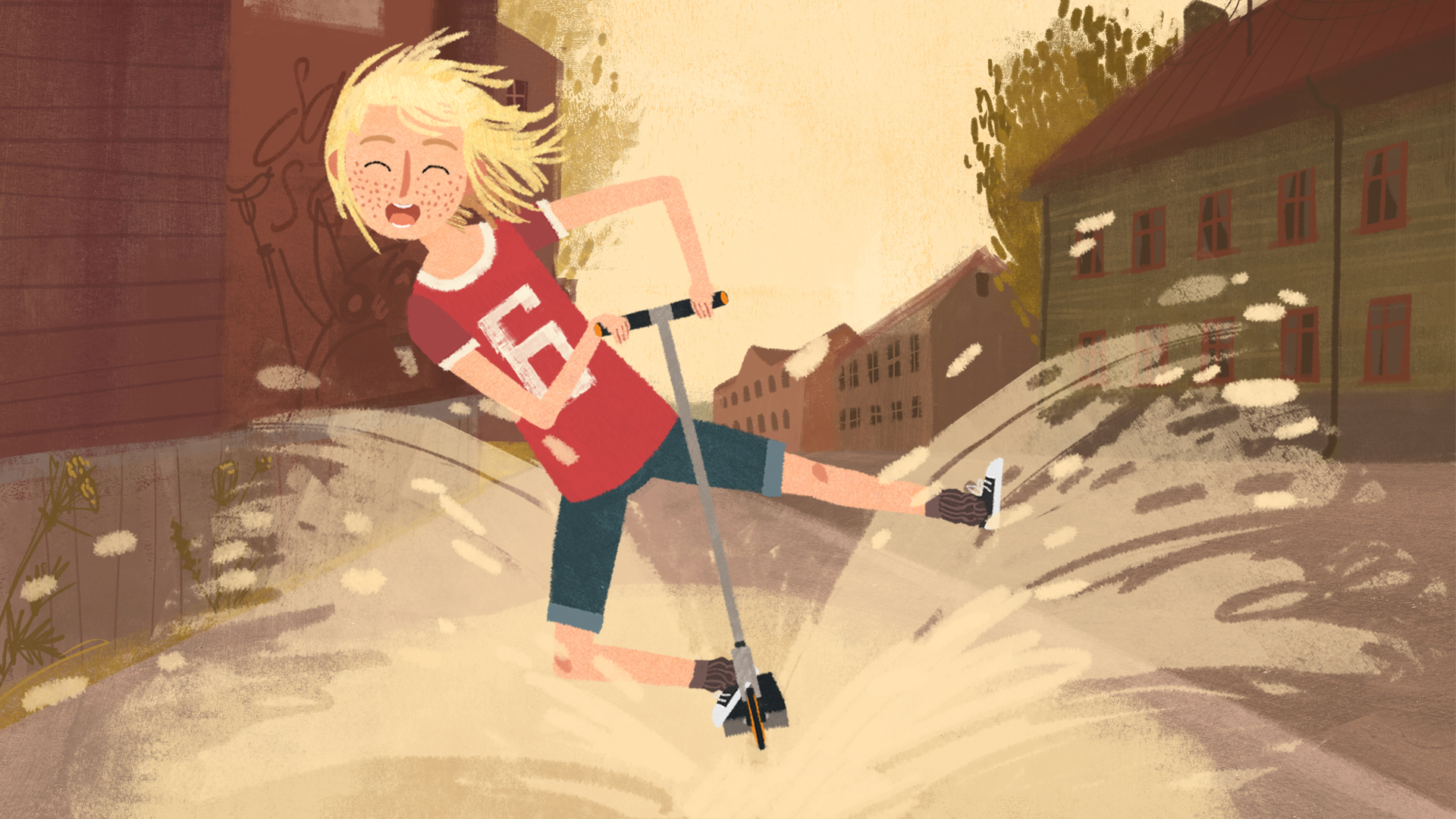 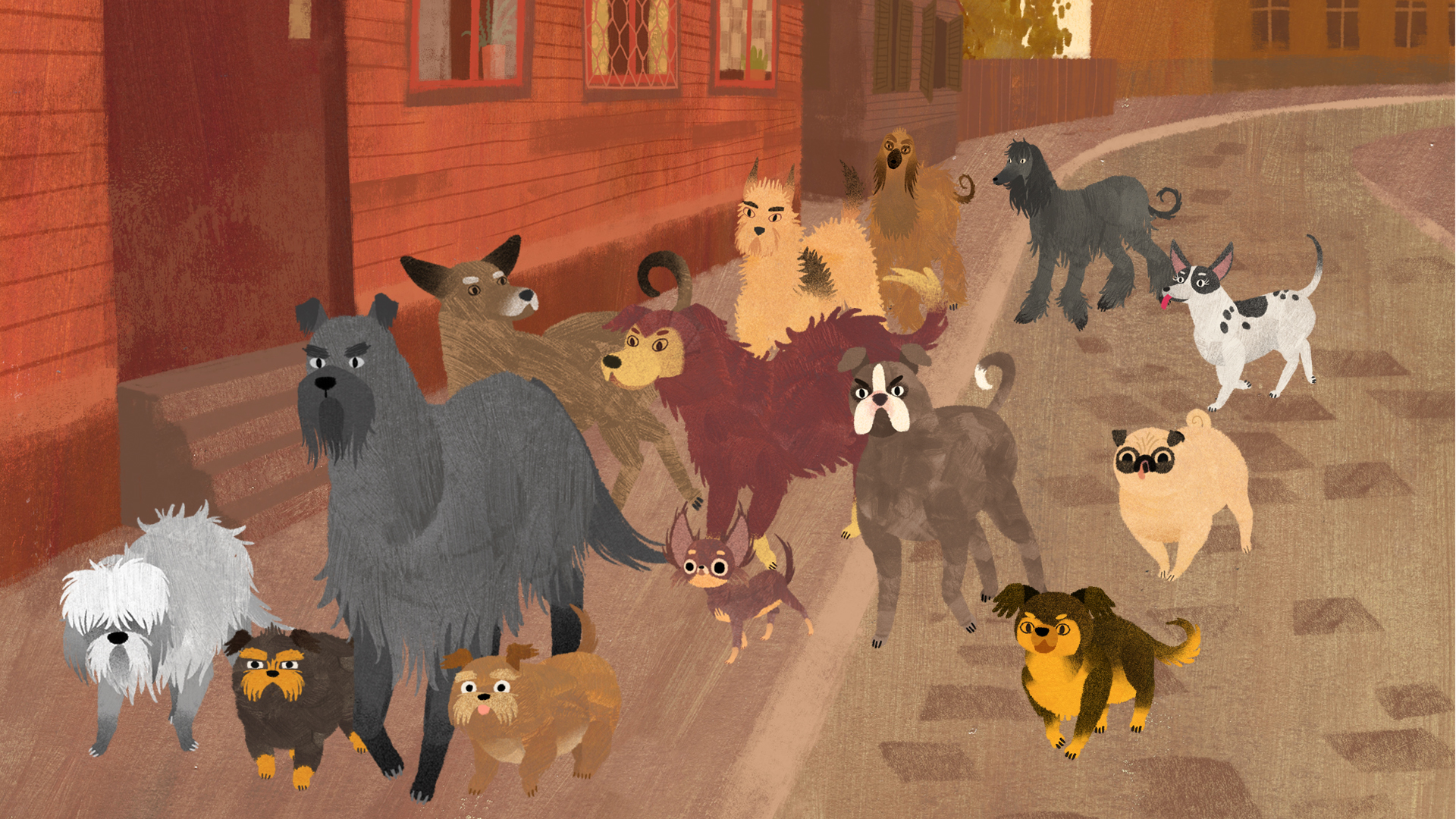 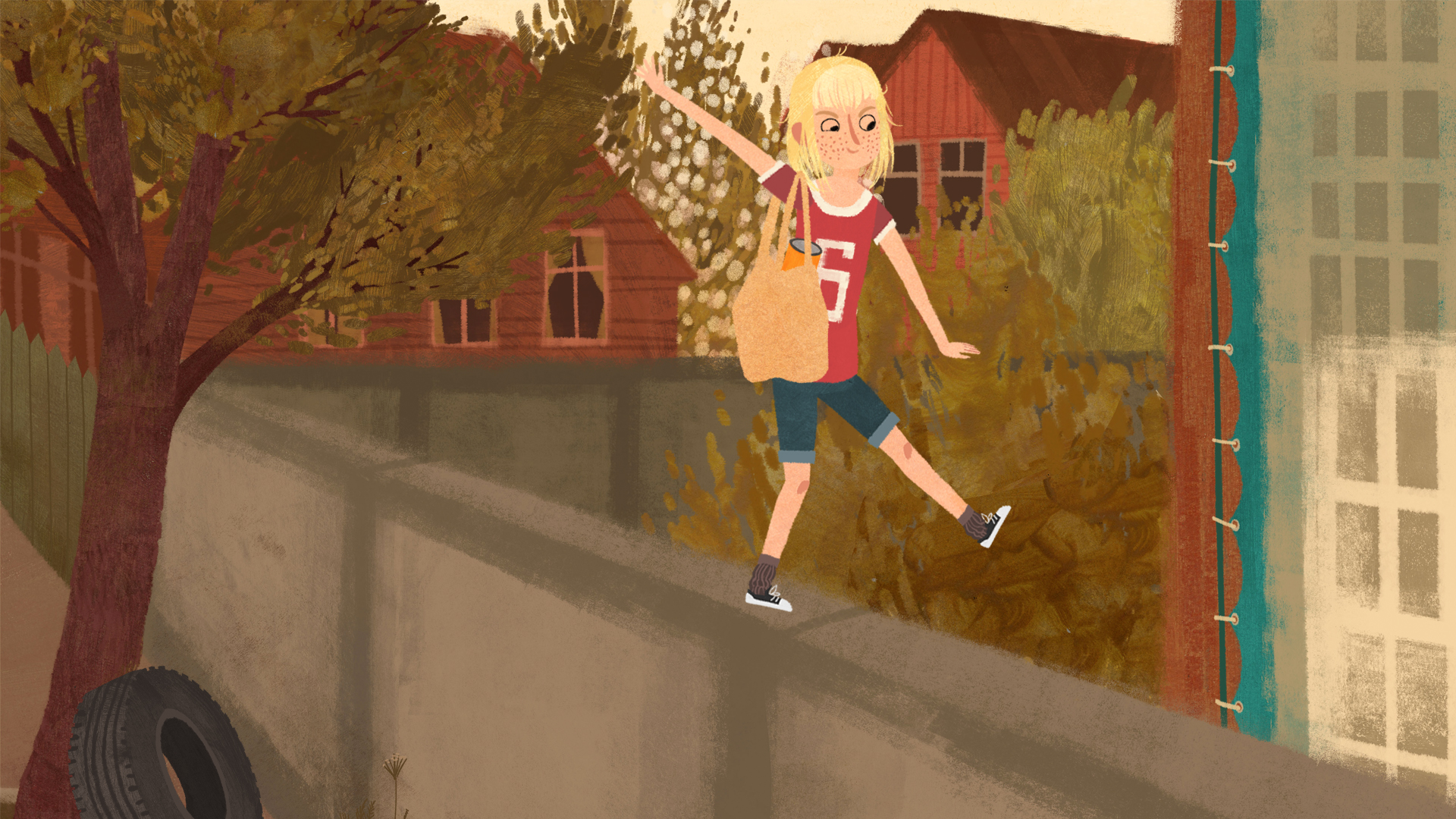 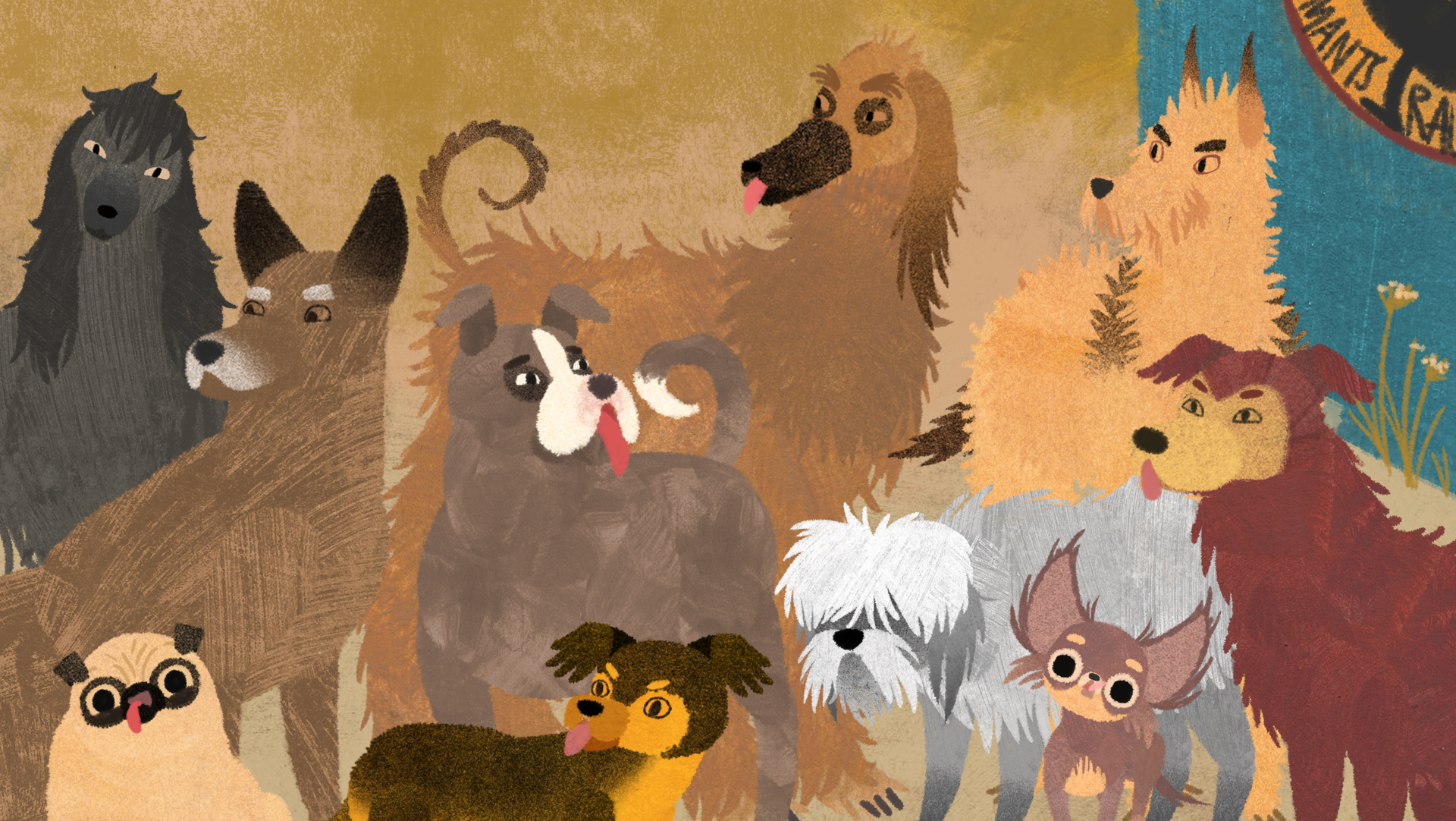 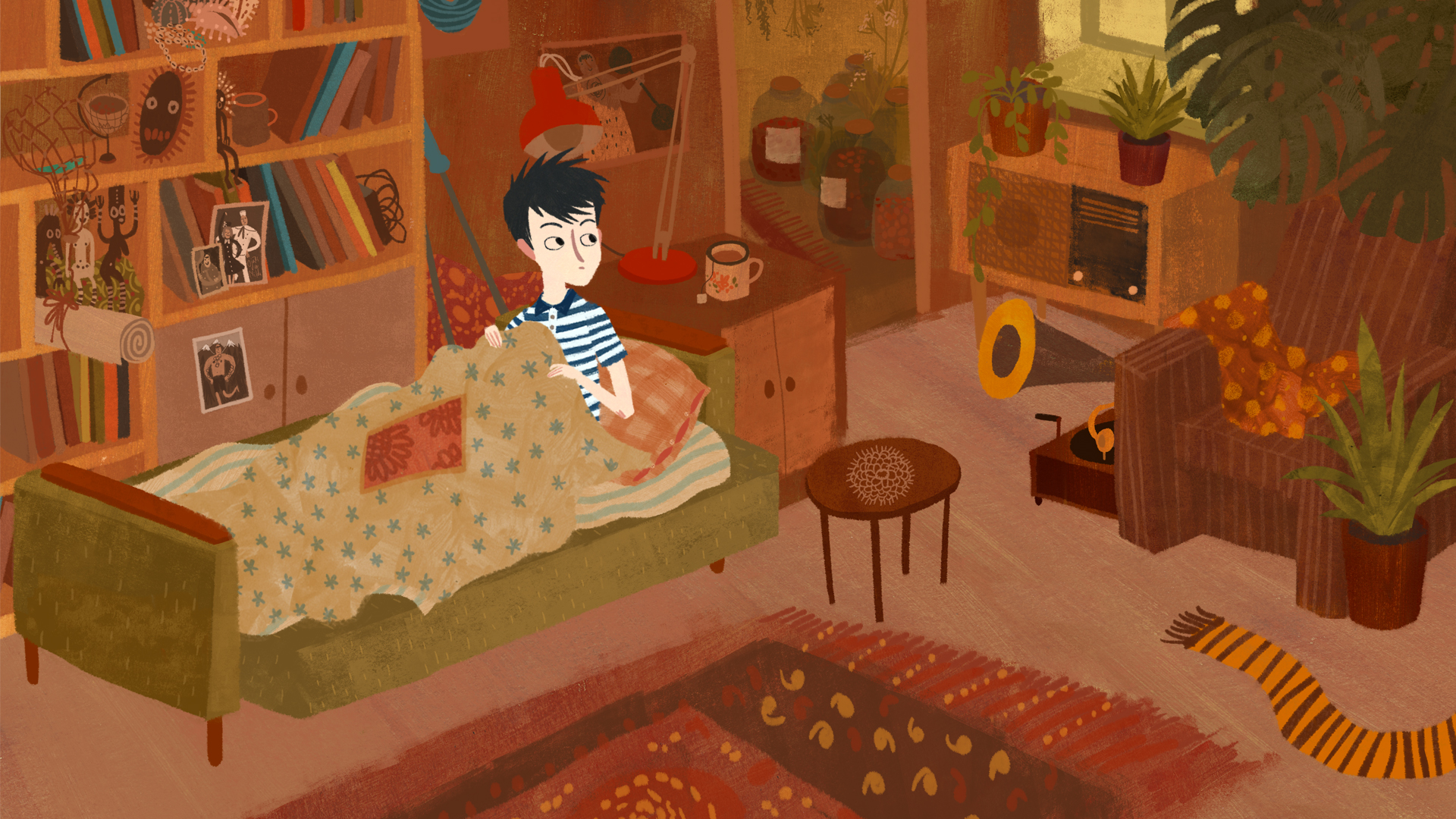