Skip to content
SYNOPSIS
Fleeing from despair after losing those dearest to him, the hero hides in a safe land of
memories, where time stands still and all those dear to him are alive. Over the years, a
city grows in his imagination. One day, literary heroes and cartoon childhood idols, who
in the consciousness of the successive generations are forever young and wearing
short pants, come to live there, uninvited. When our hero discovers they have all grown
old and that eternal youth does not exist, he decides to return to real life.
And the amazing characters living in his imagination lead him back to the real world.
KILL IT AND LEAVE THIS TOWN is director Mariusz Wilczynski’s debut feature film
starring voice cast Krystyna Janda (Elle, Decalogue, A Short Film About Killing), Andrzej
Chyra (United States of Love, In the Name of), Maja Ostaszewska (In the Name of, The
Pianist, Schindler’s List), Małgorzata Kożuchowska (Hania) as well as director Andrzej
Wajda and international supermodel and activist Anja Rubik. Produced by Agnieszka
Scibior and Ewa Puszczyńska (Ida, Cold War).
Written and Directed By Mariusz Wilczyński
Music By Tadeusz Nalepa
Art Supervisor Piotr Szczepanowicz
Produced By Bombonierka
In Co-Production With:
National Film Archive – Audiovisual Institute / Adam Mickiewicz Institute
Ec1 / Łódź – City Of Culture / Letko / Nolabel / Di Factory / Gigant Films
Co-Financed By The Polish Film Institute
Film Length – 88 min,
Language: Polish 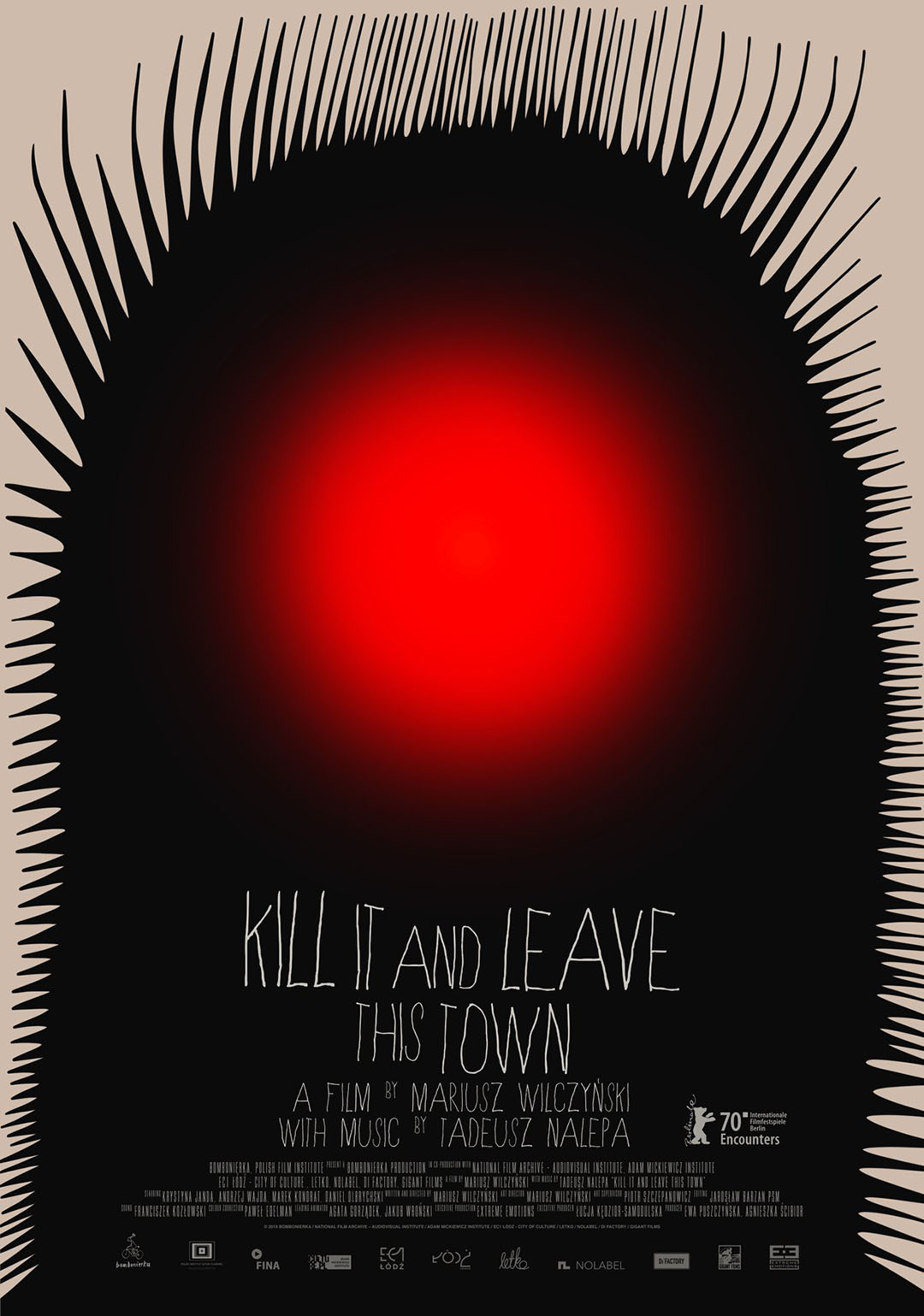 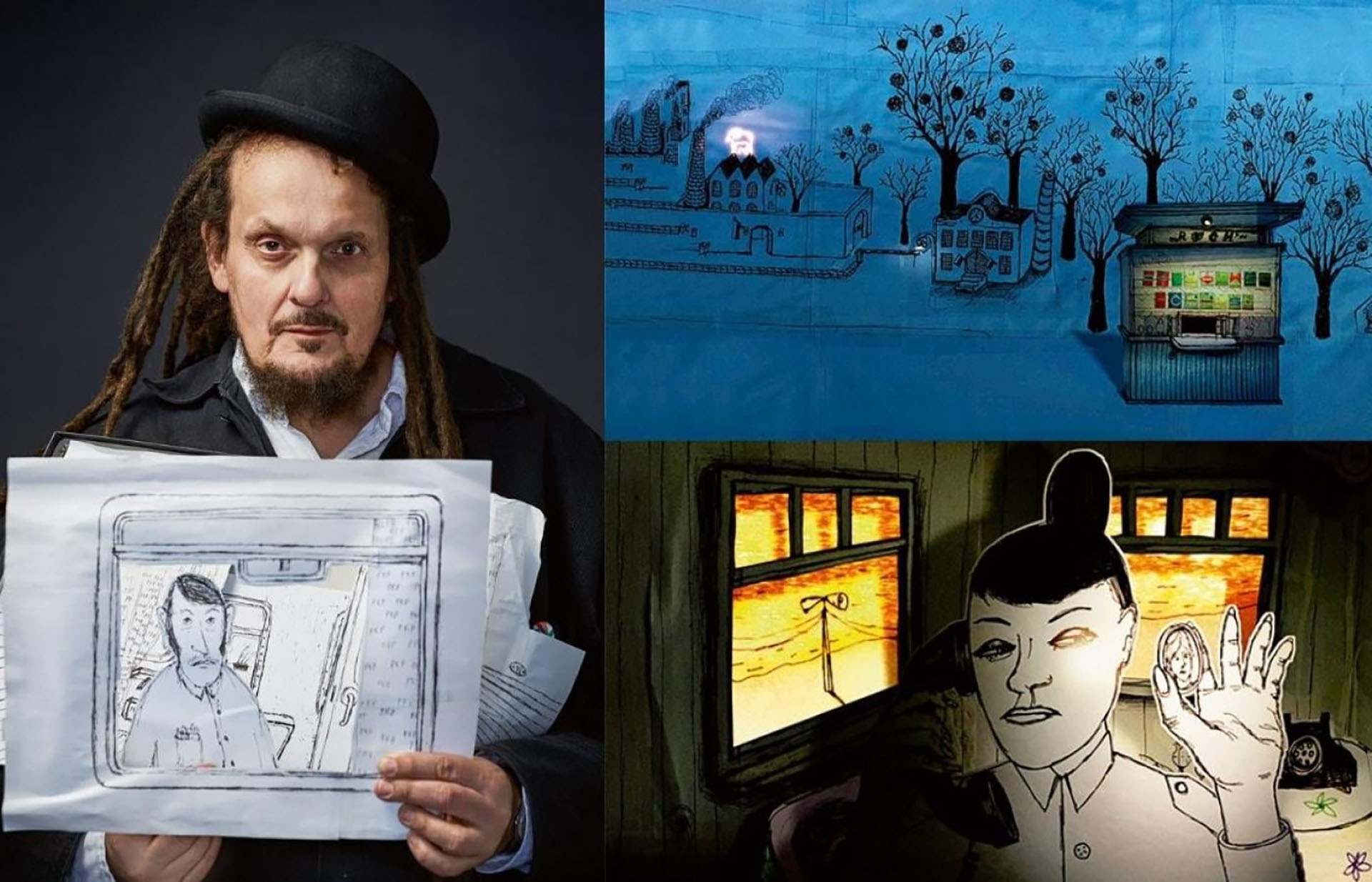 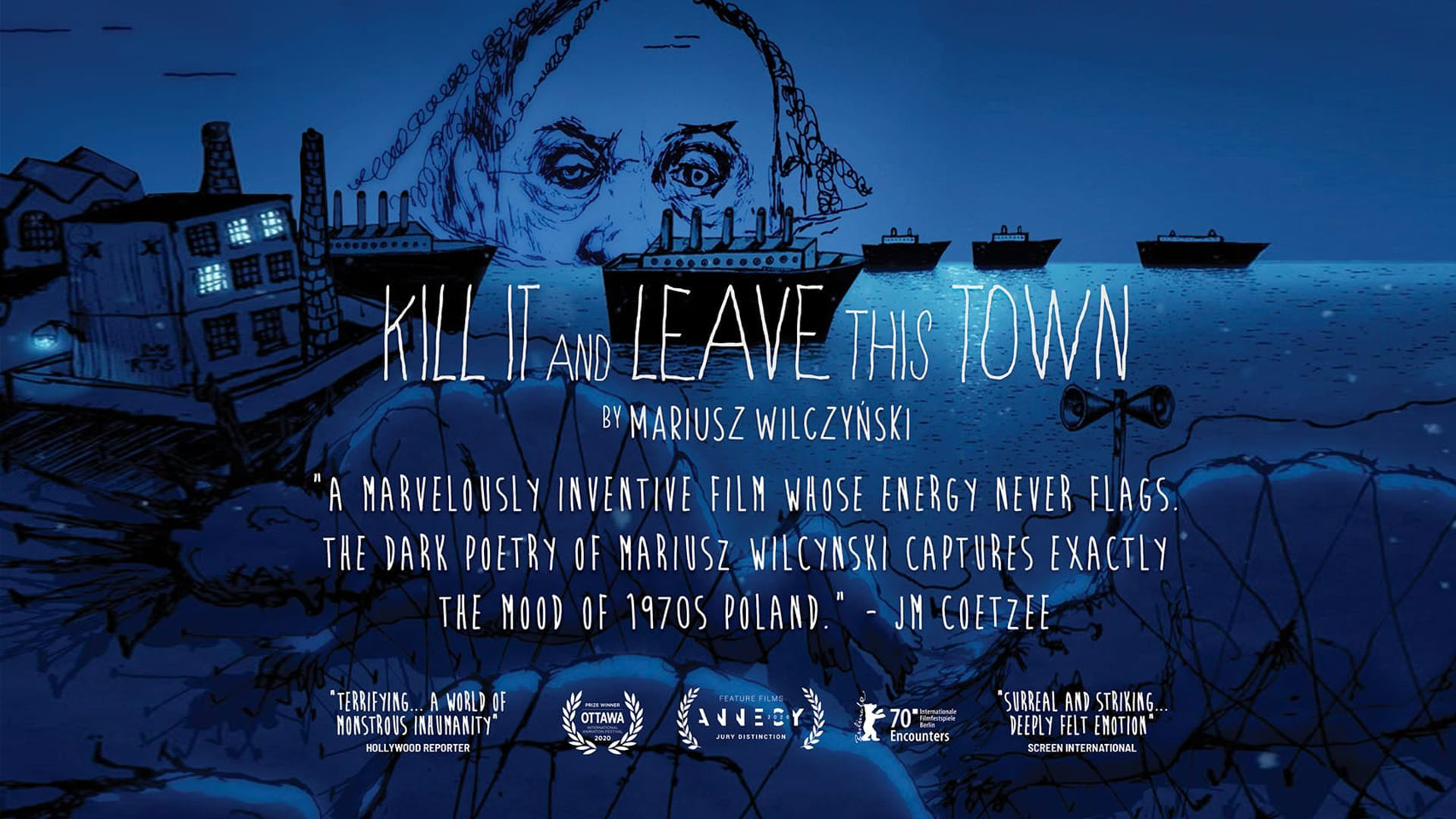